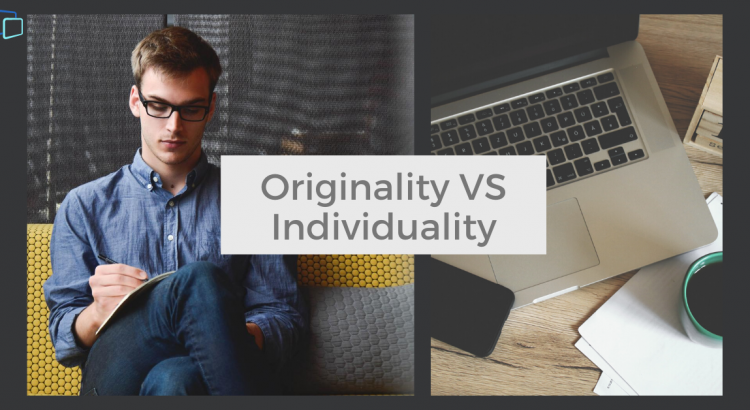 Both of these words sounds similar, yet in online branding, they both represent something different.

Originality can be defined as: “the ability to think independently and creatively. the quality of being novel or unusual.”

Individuality can be defined as: “the quality or character of a particular person or thing that distinguishes them from others of the same kind, especially when strongly marked. separate existence.”

He broke these definitions down for online marketing as…

Originality is trying to create something new, completely from scratch.

Individuality is about infusing your personality into things that already exist. 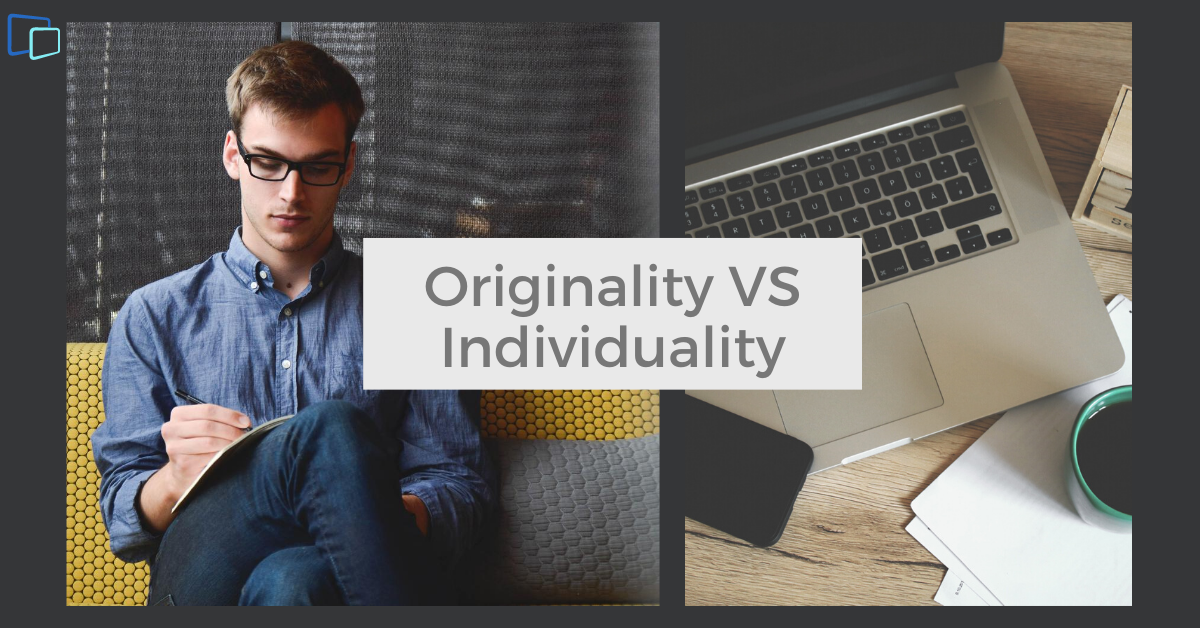 For a personal example, as I was getting dressed this morning I thought to myself, what if there was some type of makeup foundation mask that women could pay to have put onto their face that lasts for several months, so in the morning you don’t have to put on your face makeup because you already have it temporarily tattooed on.

But, if I had thought to myself, what if there was some type of makeup foundation that smelled like my favorite floral scent, that would fall under individuality because scented foundations already exist. I’m just bringing what I like to something that is already popular in the marketplace.

Remember when the Twilight movies came out?

Then following Twilight we saw movie series like the Hunger Games & Divergent?

When you look at the plots, these books & movies are fairly similar! But each author added their own individuality to a similar concept that people were already enjoying.

When I think of the Life Coaching programs I want to create in the future specifically for military wives, that falls under originality because there isn’t a coach, programs, or personal development events and content for that demographic. That’s going to be brand new and one-of-a-kind.

The life coaching services that I offer now, fall under individuality because I am adding my personality, perspective, life experience, knowledge, beliefs/values (ex…) to an industry, demographic & service that already exists.

Ash said that…“a common mistake I see people make is not starting to create content because they are looking for that “original” idea. Just start sharing you version of the message.”

I absolutely agree with him on this. When I look at the personal development industry that I’m involved in, everyone is pretty much saying the same dang things, just with their own twists & turns!

You can do the same. Whatever it is that you do, just add more of who you are!

You don’t have to create something brand new, you just have to be you in whatever you do.